It is my first day at the Neighborhood Playhouse in New York City. The upstairs room on East 54th Street is drab. There are two rows of folding chairs full of young eager actors-to-be hailing from around the country, generally from 18 to 25 years old.

Suddenly, the door bursts open and in walks a man in his 30s, dark hair, handsome, big mustache, thin. He is wearing black jeans and a black T-shirt and sneakers. He steps to the front of the class. “You, pointing to a young man on the front row. “Give me your keys.”

“Give me your keys and step outside the room until I tell you to come in.”

Reluctantly, he obeys. The teacher puts the keys in his jeans pocket.

“Now come back in. Now listen to me. Very important. Your wife is having a heart attack. She has passed out. The phones aren’t working and you must get her to the hospital yourself or she will die. Find your keys.”

Our young actor waves his hands and looks around frantically. Clearly, he’s a little lost as to what to do—he looks like someone who is trying to look like he’s looking for his keys.

There is was. The word we would learn was the mortal sin in the theatre.

Richard Pinter, our teacher, the protege of Sandford Meisner, the found of The Neighborhood Playhouse and original member of The Group Theatre of the 1930s, stopped him and said “Acting is living truthfully under imaginary circumstances. REALLY DO IT!” It doesn’t matter if you know you won’t find it. The playwright will worry about that.”

OK. Let me back up a little.

I had already earned a degree from a school of architecture in interior design, worked as a designer, briefly, then studied both acting and set design at Auburn University. But as I look back on my theatre training many parallels appear. And as I returned to design, I almost unconsciously began to apply both disciplines to my work.

Indicating is one of those acting principles. As you watch a play or movie, you can feel it when an actor is faking it. You may not realize why, but you somehow don’t believe him. He doesn’t hook you into the connection to his character that needs to be there to engage you in his story.

Design is also, from my point of view, an active craft. The difference is, you are manipulating your hotel guest or restaurant customer, as they actively live in your space.

To tell the story you want to tell within your interior world, you cannot just hit them over the head with the facts. For instance, I designed a hotel in Indianapolis. The obvious theme was the Indy 500. That would be a good direction to take. Of course, we could, literally, place a race car in the lobby for a big impact. But wouldn’t that be just too obvious? That’s “indicating.”

I had to go deeper. The direction became Speed and Motion. This was a much more elegant approach. With this more subtle direction, we created spaces that reflected our action taken.

As you walk into the lobby you are drawn in and directed toward the front desk by a large curved sofa. It is a formal curve that is in the shape of a classic race track. This “track” takes you toward a large marble fireplace wall. As you then move to the front desk, you see the ovals repeated both in the front desk itself, and on the paneled wall featured behind the check-in area. The artwork has a look of motion. This is where you feel the speed of the race cars. 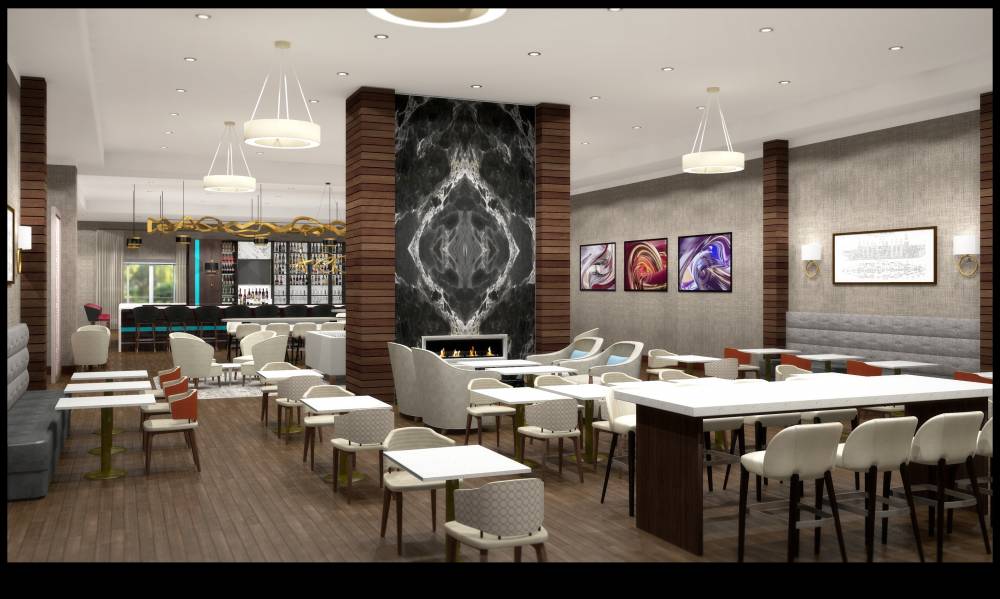 Now, look to your left and you are beckoned by the active bar and restaurant. Over the bar hangs an abstract sculpture of a multi-car collision.

Have a seat at the community table. It has two levels, both shaped in our formal racetrack curve. The dining chairs wrap around you like seats of the million dollar Indy cars. 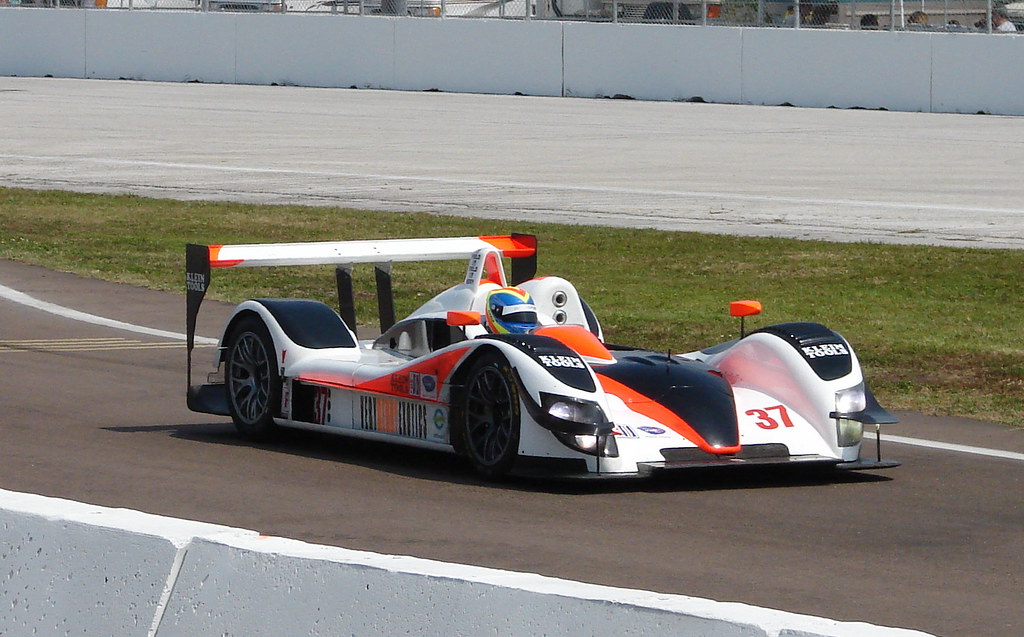 Not every beautiful detail says speed or race or motion. But enough is there to give the space the touches, in a sophisticated way, that make the guest feel like he is in a special place in Indianapolis. And perhaps he should visit the track while he is there.

The point is that it is an emotion that is stimulated with the design. The details enforce and support that emotion, or excitement. The entire design flows together. There is no “indicating.” The story is told with simplicity and refinement.